From Ferry Boat to Floating Venue

On The Hiyu began its glorious career as the MV Hiyu, a working, passenger vessel with the Washington State Ferry system. 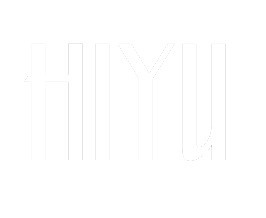 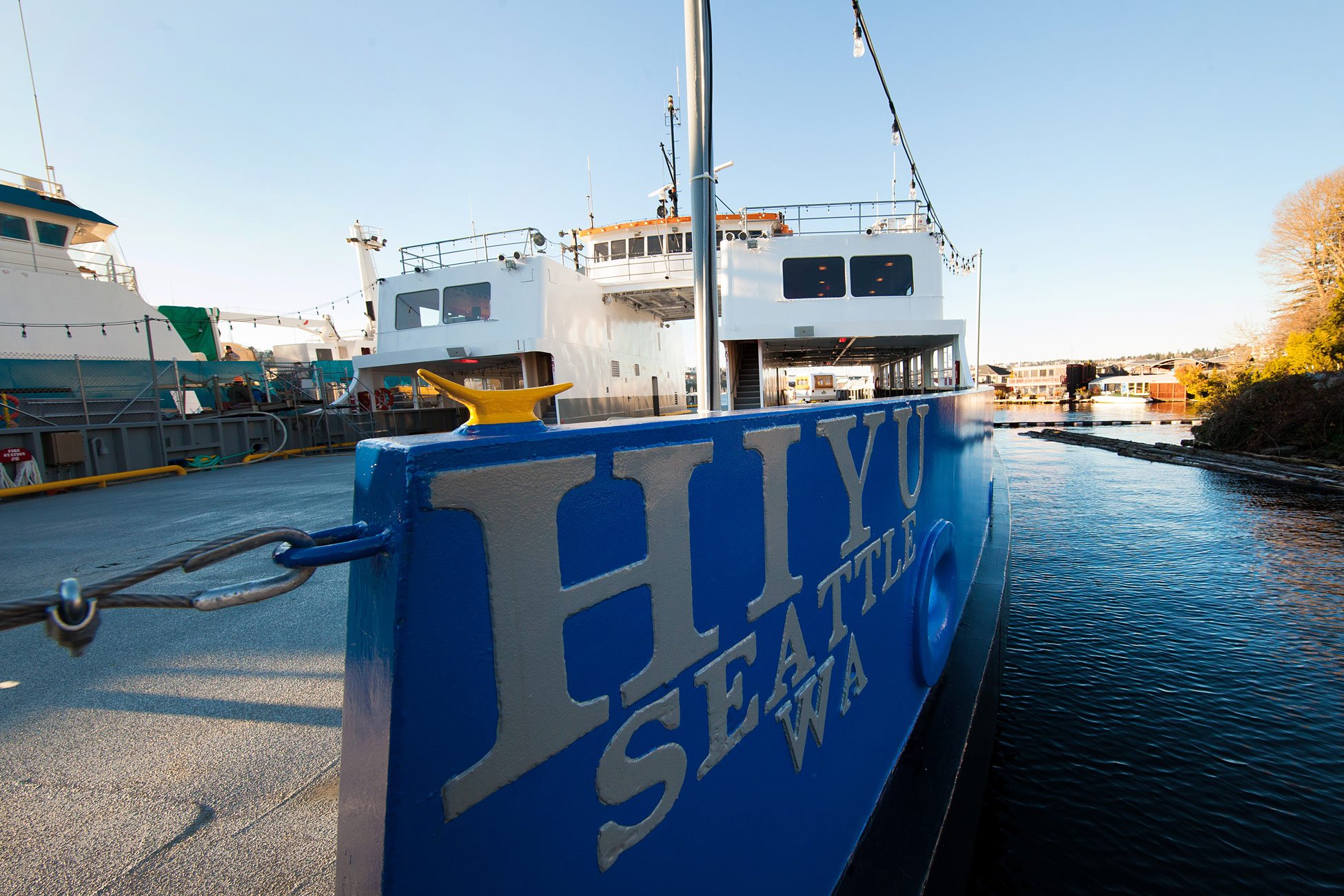 History of the MV Hiyu

Hiyu means “many” or “plenty” in Chinook Jargon

Built by Gunderson Brothers of Portland, Oregon the Hiyu went into service in the summer of 1967. The state of Washington was looking to replace the aging wooden ferry Skansonia, which had been working the Point Defiance-Tahlequah, Vashon Island route since the state took over ferry operations in 1951. For close to 20 years the Hiyu sailed the Puget Sound, but as the 1980s wore on, it became clear that the traffic on the southern end of the Island had outpaced her capacity. It was decided she would take over inter-island duty in the San Juan Islands. This dependable little boat chugged along at ten knots, carrying cars to and from Friday Harbor, Lopez, Orcas and Shaw Islands. It was during this time that the Hiyu was nicknamed the “little ferry that could.”

But by the late 1990s, traffic in the islands had increased to the point where the Hiyu’s size and speed were unable to keep pace with increasing population density. The Hiyu was taken out of service and moored in Eagle Harbor, WA.

Over the next decade the Hiyu would lie dormant except for occasional service when other, larger ferries were in need of emergency repairs. In the spring of 1999 she was featured in a commercial for the Seattle Seahawks and a handful of other movies and commercials. However, her main use at that time was to serve as training vessel for new hires to the ferry system. 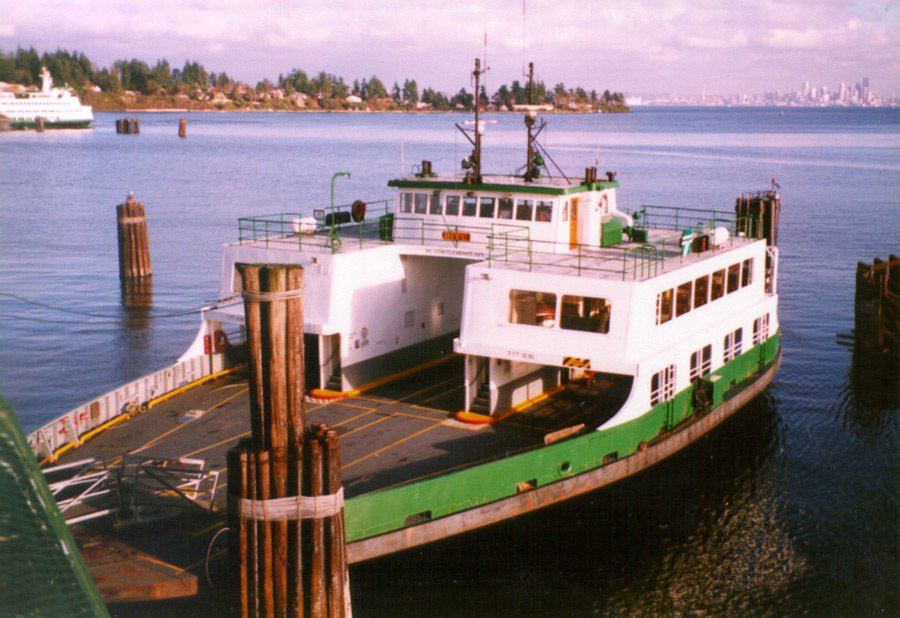 On July 23, 2015, the Hiyu was put in service for the last time, sailing on the Fauntleroy-Vashon- Southworth route.

On May 17, 2016, WSDOT announced that the Hiyu had been officially retired and that it would be put up for sale. In October 2016 the State of Washington ran an auction for Hiyu, but no takers were found. A second auction for the vessel later in the year also failed to find a buyer. But in February 2017 the state reached an agreement to sell the MV Hiyu to Menagerie, Inc., who would keep the MV Hiyu in the Northwest, preserving her legacy and give her a new life as a Seattle’s premier floating event, wedding and venue space.

And thus, ON THE HIYU was born!

Be part of the journey!

Thank you - you have successfully subscribed!

We don't like SPAM, your email is safe with us. You can always unsubscribe.